Posted at 17:47h in International news, News by Roser Blues 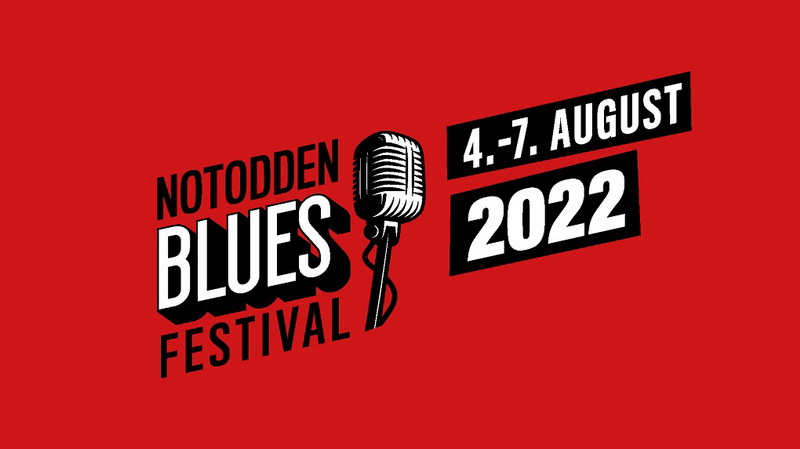 Done by teenagers it becomes a powerful message that makes us reflect about what is now happening in the world.
The video was recorded and filmed at the Juke Joint Studio in Notodden.
The whole project has been developed and financed by the Festival as part of all the work they do with yoouth interested in playing in bands and learning about blues.
Besides very well played, it also gives us a message of hope: “Waiting on the world to change”.
The European Blues Union grants some students to finance their stay at the Little Stevens Blues School.
See the video at: https://www.youtube.com/watch?v=BX-tC0Bf7sY
Share
Print page