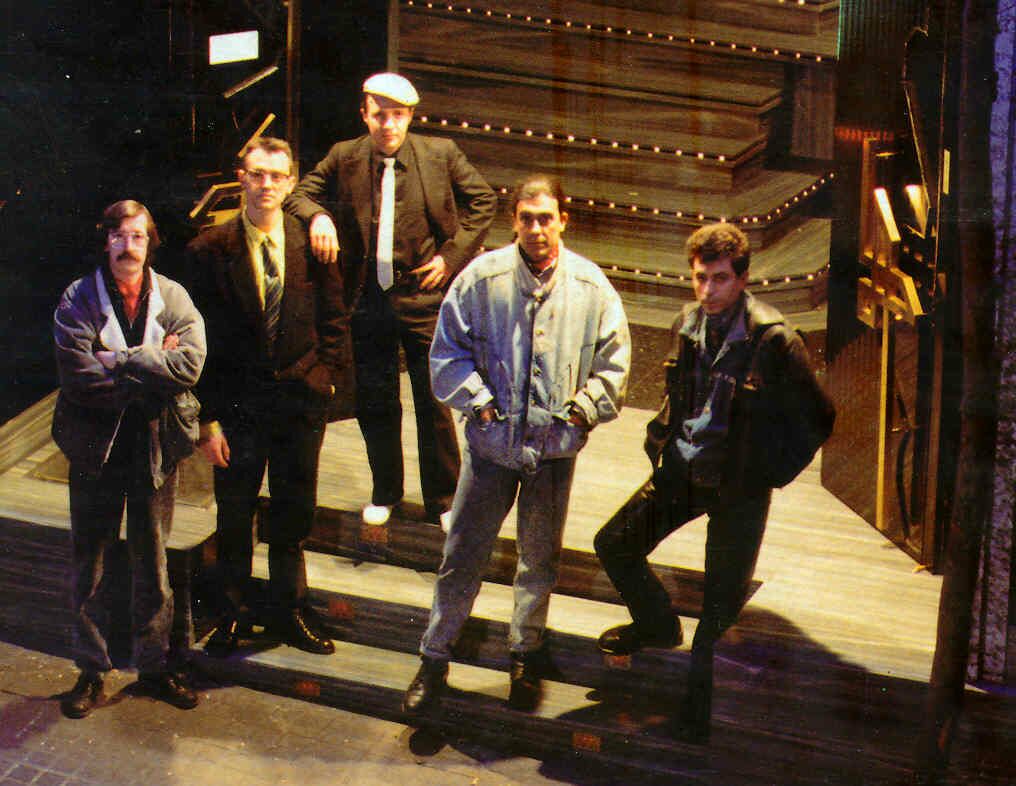 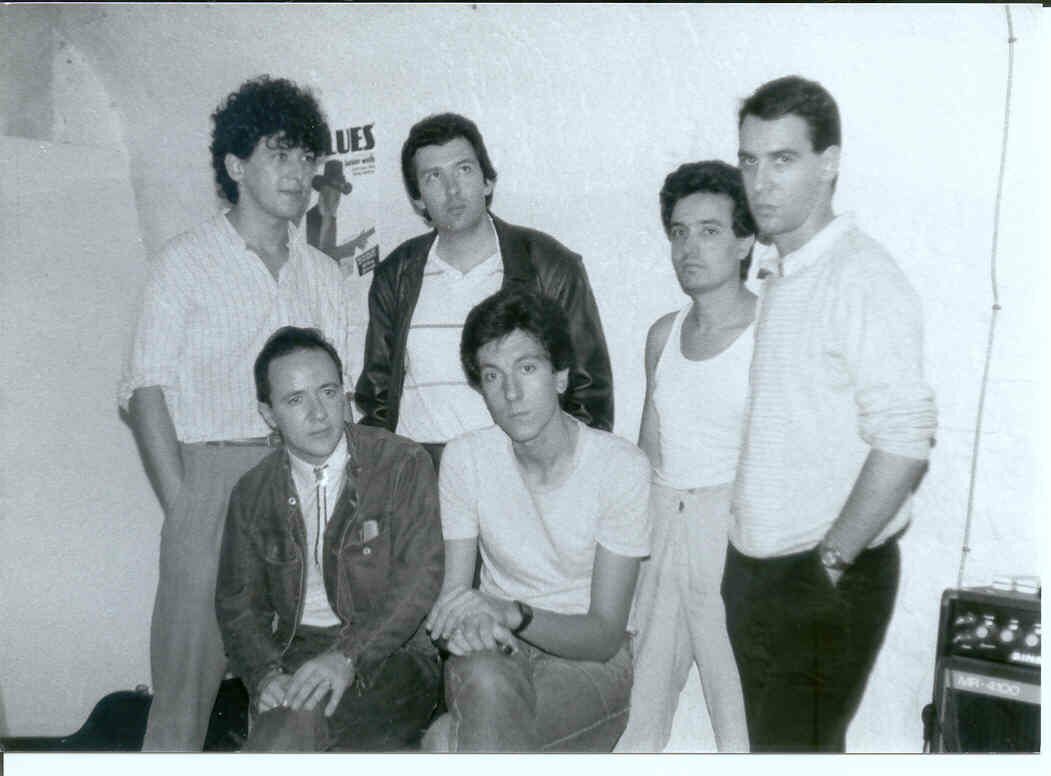 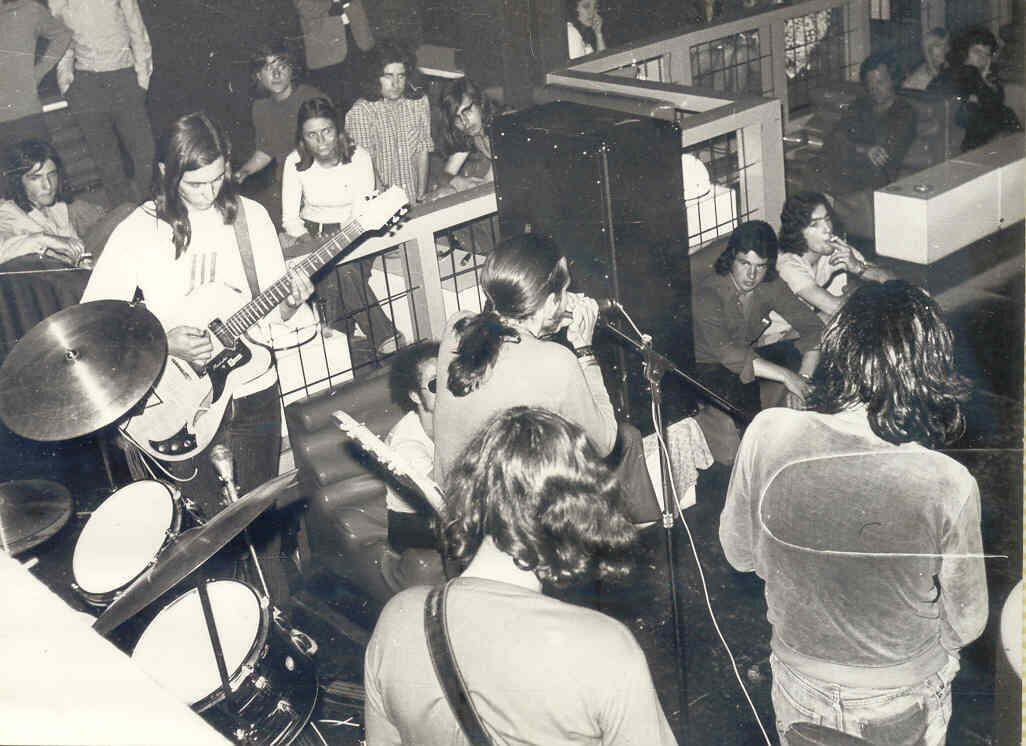 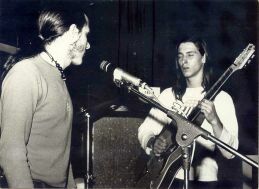 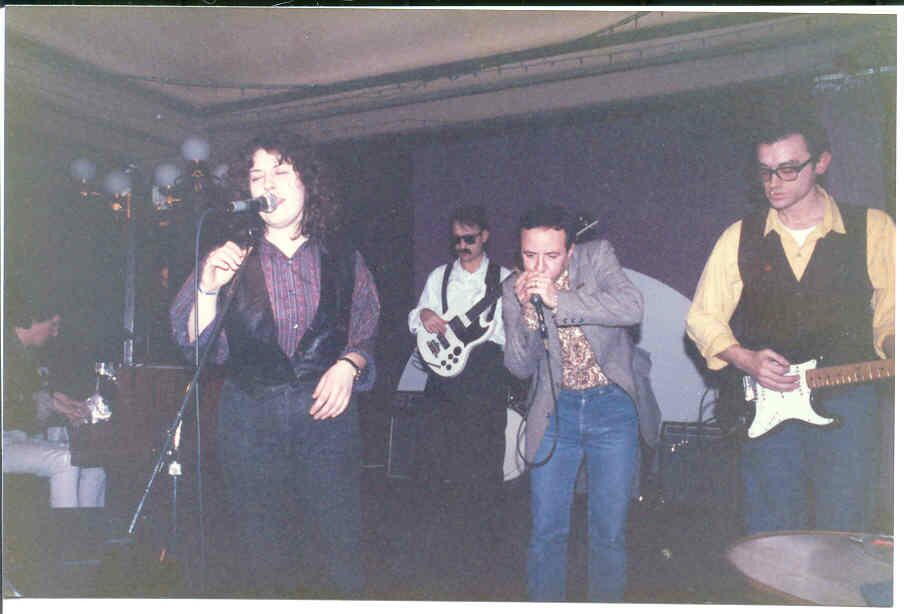 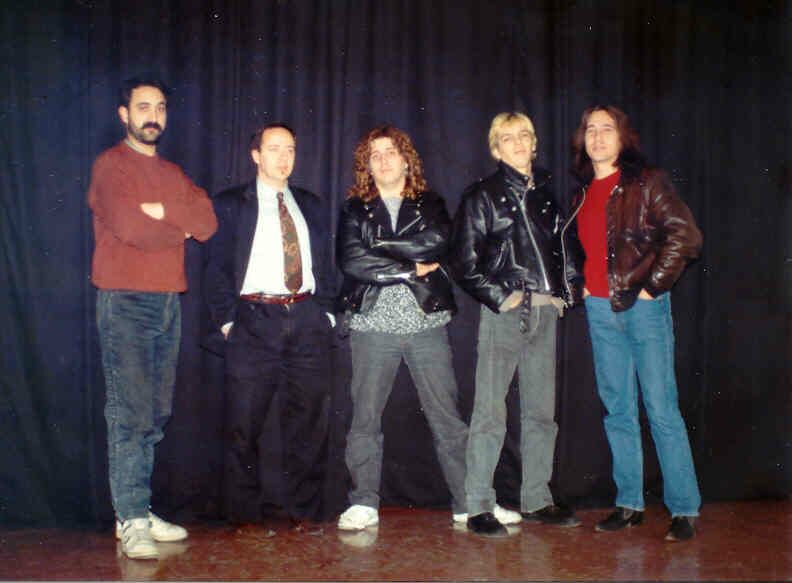 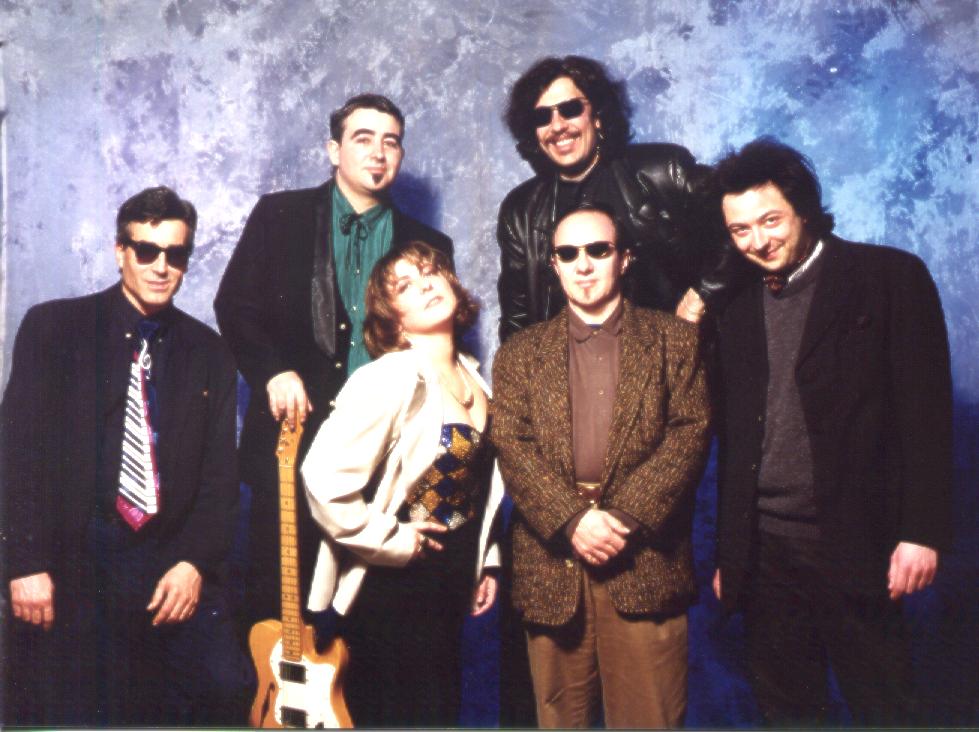 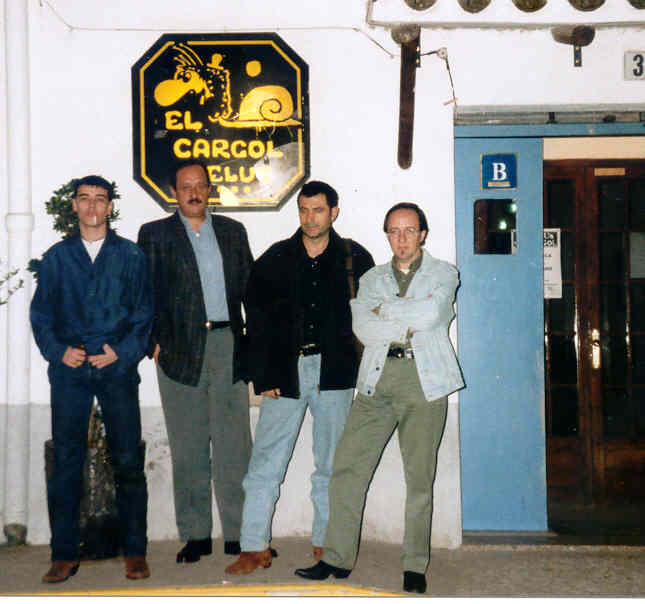 Harmonica Zúmel Blues Band became, leaded by Vicente “Harmonica” Zúmel, the pioneering blues band in our country. His huge knowledge of blues in every aspect allowed them to specialize in the most representative blues style, that is, the Chicago blues, which was paid homage in every gig from beginning to end.

In 1985, after winning a band’s contest organized by Catalunya Radio, recorded a videoclip with the song ‘Fes m’ho nena’ that today has become a collector’s very appreciated piece and, in 1989, they published their first record, the LP “Stratto blues” (PDI), an excellent album whose first edition was sold out in three months, which was something very unusual in Spain for a blues band.

In 1987 they were chosen by the Memphis Blues Foundation (USA) as one of the best non-American white blues band.

In 1990, they travelled to France (Normandy) to represent Spain at the European Blues Festival, together with bands from France, The Netherlands, Italy, Great Britain, Belgium, Czechoslovakia and Germany.

A particular conception of Vicente Zúmel different own bands was to give place on them to many different musicians. This made as a result that The Harmonica Zumel Blues Band gradually became a real ‘blues school’ for Spanish musicians. As Ricky Gils says in his book “Bola y Cadena” (“Ball and Chain”) (Milenio Editions, 2003): “Above all Zumel was a catalytic person, a man who was able to join the most different musicians around the same passion: the blues”

Vicente “Harmonica” Zúmel (harmonica and vocals) He has become the forerunner on the introduction of blues in Spain. Devoted to this work since he was 18, he founded his first blues band, The Ancora Blues Band, in 1972, together with guitar player Ricky Sabatés. In 1980 he began to collaborate as specialized critic and photographer with local and foreing magazines -the unfortunately today disappeared Sólo Blues, Quartica Jazz, Ruta 66, Rocks Musiczine from Spain, Living Blues from Chicago (1983 and 1984), Blues Forum from Germany, Il Blues from Italy, Blues Matters from United Kingdom…etc.- Vicente Zumel has interviewed and played with great blues names and he still has a close friendly relationship with some of them (see the Pictures Gallery Page). His blues radio show ‘La Hora del Blues’ has been on air for over 20 years, and it is broadcasted in Barcelona. The show can now be hear on Internet live simulcast at http://www.geocities.com/radiopica/emision.m3u (more details at the home page) If you like blues do not hesitate to tune to Zumel whenever you feel like to, since the latest international blues CD’s are played on “La Hora del Blues”, not to mention rarities, new releases, juicy CD’s raffles and other surprises.

Zúmel has also collaborated in the organisation of international Blues Festivals – Figueres, Hospitalet, Valls- He has been blues adviser at the Roses Blues Gospel and Jazz Festival (Girona). and now he collaborates with Santa Blues Festival in Tenerife.

Vicente Zumel also belonged to the Center of Black Music Research in Chicago, one of the blues archives all over the world in afro-american culture.

Zúmel has beed President for four years and founder of the “Sociedad de Blues de Barcelona” (Barcelona Blues Society) which has been created to promote blues in Barcelona and surrounding area. Among other activities, the Society published a quartely blues magazine in Spanish, do a series international and national shows in Autum bringing American and European blues artists like Louisiana Red, Little Willie Littlefield, Al Copley, Angela Brown, Rob Rio, B.B. and The Blues Shacks, Paul Lamb and The King Snakes, Axel Zwigenberger, Paul Oscher, Sugar Ray & The Bluetones or Dave Riley & Bob Corritore among others, has created a blues documentart center, organizes weekly bues jam sessions or diferent combos for festivals and events.

Here are a list of the latest Zumel’s gigs performed before December 31st 1999. On that date Vicente Zumel decided to retire himself from the ‘live’ music where he had been since 1971 when he first was on stage with The Ancora Blues Band at the disappeared ‘Salon Iris’ in Barcelona as opening band for Los Canarios. Vicente Zumel, more than thirty years with the blues on his back, that is to say, a whole life devoted to blues.

A new book: “Going Up the Country: Adventures in Blues Fieldwork in the 1960s” by Marina Bokelman and David Evans