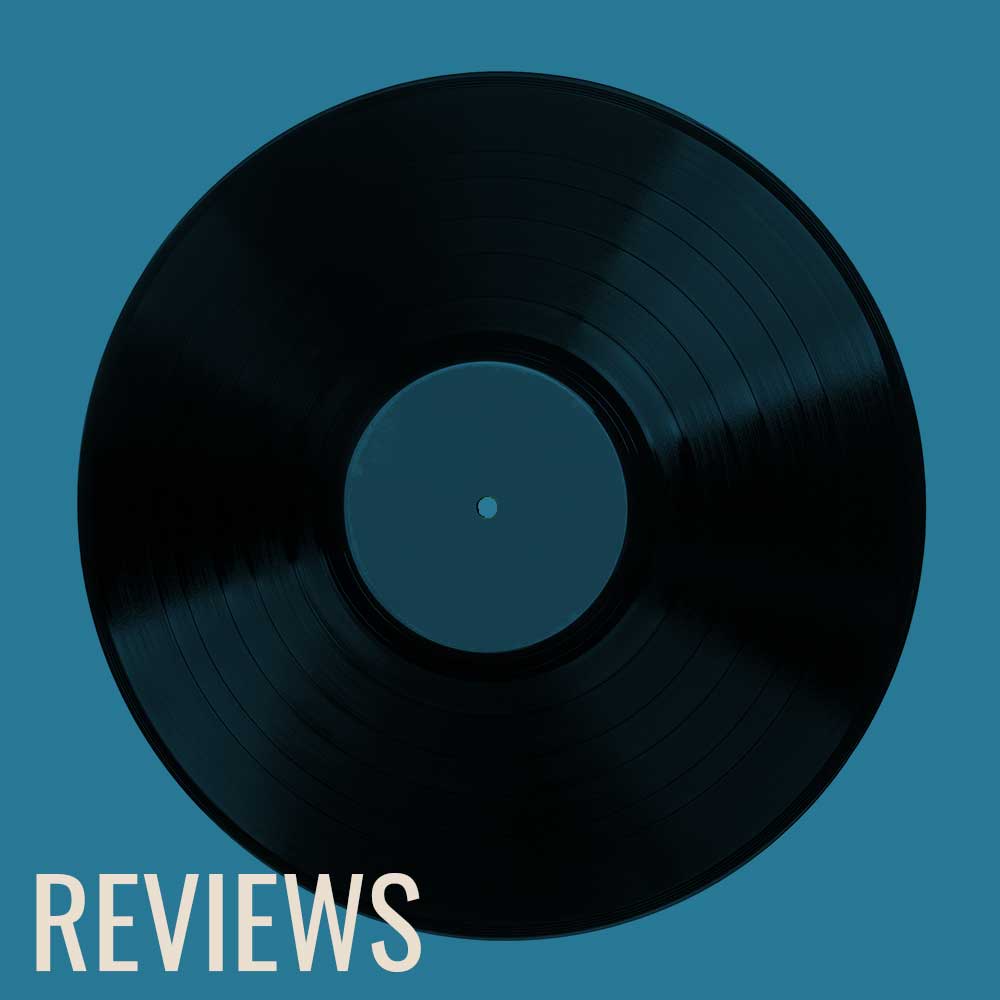 The east area of Austin, Texas used to be crowded by black working people who lived there. It was also full of bars, night clubs and juke joints where the blues was popular and flourished night after night in the endless nightlife of that part of the city. That unbelievable atmosphere greatly helped to the development of Austin as a musical centre with a special relevance on blues. Today that area has become a more residential neighbourhood with fashion cafes and bars, so many musicians who played there have been almost forgotten. “Eastside Kings” wants to become a tribute and a summary of the music that could be enjoyed in those fantastic nights where clubs were crowded with people who only wanted to have fun, drink and, over all, listen to the best most genuine and passionate blues. To do so the album includes some of those excellent singers who used to play at the ‘Eastside’ like Soul Man Sam, Bobby Gilmore, Mac McIntosh, Ray Reed, Jabo, Birdlegg and Peewe Calvin, all backed by a deluxe band with Stevie Fulton on guitar, Kaz Kazanoff on sax, Nick Connolly on piano, Eddie Stout on bass and drummers Nico Leophonte and Charles Shaw. Dialtone Records and Eddie Stout have successfully developed this project that brings us back the most powerful terrific feeling of blues, something we are fortunate and proud to have summarized n this fabulous album.